Since Denizaksulu was going to look for the ship graffiti on the cropped image of Saint Damian(?), I thought I would post the uncropped photograph, and some others besides.

Over on Cyprus Forum, Denizaksulu commented that,


On a church building, in Arabic it ha the word for GOD/ALLAH and then PALESTINE. On the one with the star of david is the name of the graffitti artist. Not totally legible, but begins with 'Muhammed' ['Muhsin'] then a surname. Defo not TC. The hand could be an emblem of some party, but not so sure. If the fingers were wide spread, it would be an offensive gesture, but these do look like the hand of Fatima.

So, I've updated my posts on political graffiti and religious inscriptions. 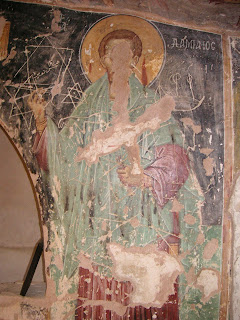 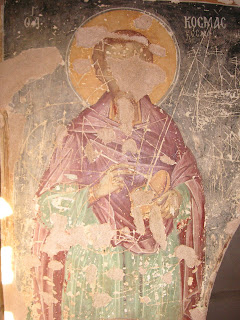 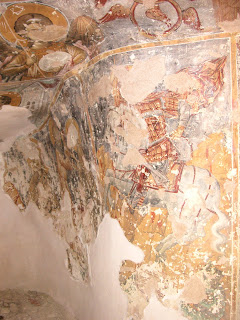 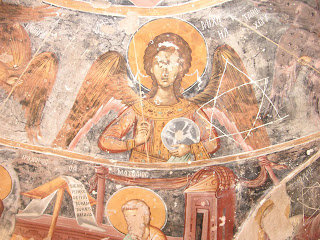 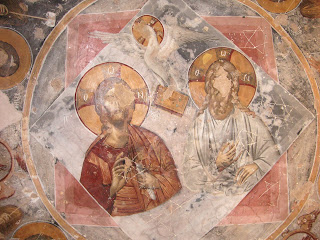 Posted by samarkeolog at 9:40 pm

is where my documents live!

samarkeolog
Academic background and more about me.

This work by Sam Hardy / samarkeolog is licensed under a Creative Commons Attribution-Non-Commercial-Share Alike 2.0 UK: England & Wales License.
Permissions beyond the scope of this license may be available in my academic disclaimer.